BACK TO NORMALITY WITH MERKUR GAMING NETHERLANDS

Espelkamp/Boxmeer. MERKUR GAMING Netherlands held the first in-house trade fair since the beginning of the pandemic in the Boxmeer branch office under the motto “Next Stop Boxmeer”. “All COVID-19 regulations were recently lifted in the Netherlands. The timing of the event therefore couldn’t have been better: We were finally able to meet our customers again, spend time with them and present them with our latest products”, explained Managing Director Dirk Sondermann. The highlights were the market launch of the ZONIC multigamer, the new connecting topper for the POWER PLAYER multigamer as well as various new games packages.

With the ZONIC, MERKUR GAMING Netherlands is launching the latest Gauselmann multigamer on the Dutch gaming market. Its two 32-inch screens and extra-deep console are arranged ergonomically, enabling players to have the best viewing angle to the monitors. The stand-out feature: The ZONIC is available in various frames that have different design elements and therefore suit all environments. The “LINE” and “FLASH” variants were presented.

“After Germany, the Netherlands is the first country in which we are introducing the ZONIC,” reports Product Manager Carsten Kolenda. “In addition, we have added the FIVE feature to the new games packages ‘Glitter & Gold’ and ‘Heroes & Legends’ exclusively for the ZONIC – a premier as we are thus bringing an additional feature to the Dutch market for the first time.”

The POWER PLAYER combines at least two, but usually three, multigamers to form a multiplayer gaming machine. Players can bet a higher amount of up to four euros per game on the multigamer compared to single-player machines and have a chance of winning bigger prizes. The new connecting topper for three slot machines is optimally coordinated with the M-BOX MAX cabinet in terms of size and design. The topper also has a monitor that attracts attention to the POWER PLAYER at the installation location and provides space for marketing videos.

MERKUR GAMING Netherlands introduced a new gaming package for the POWER PLAYER called “Power Fruits”, which comprises 12 titles and is a bit fruitier than the popular “Blue” package. Two new games packages are available for the M-BOX MAX as a single-player machine: “Glitter & Gold“ and “Heroes & Legends” have ten carefully selected titles, including numerous fruit games. Games with fruit symbols are traditionally popular in the Netherlands.

“The trade fair was a complete success in all aspects ranging from the products and top-class work by our sales team through to the positive feedback from our customers. There was a palpable joy in being able to meet up again and there was keen interest in our new product presentations. That was a more than worthy starting shot to mark the return to ‘normality’ on the Dutch gaming market,“ sums up Dirk Sondermann. 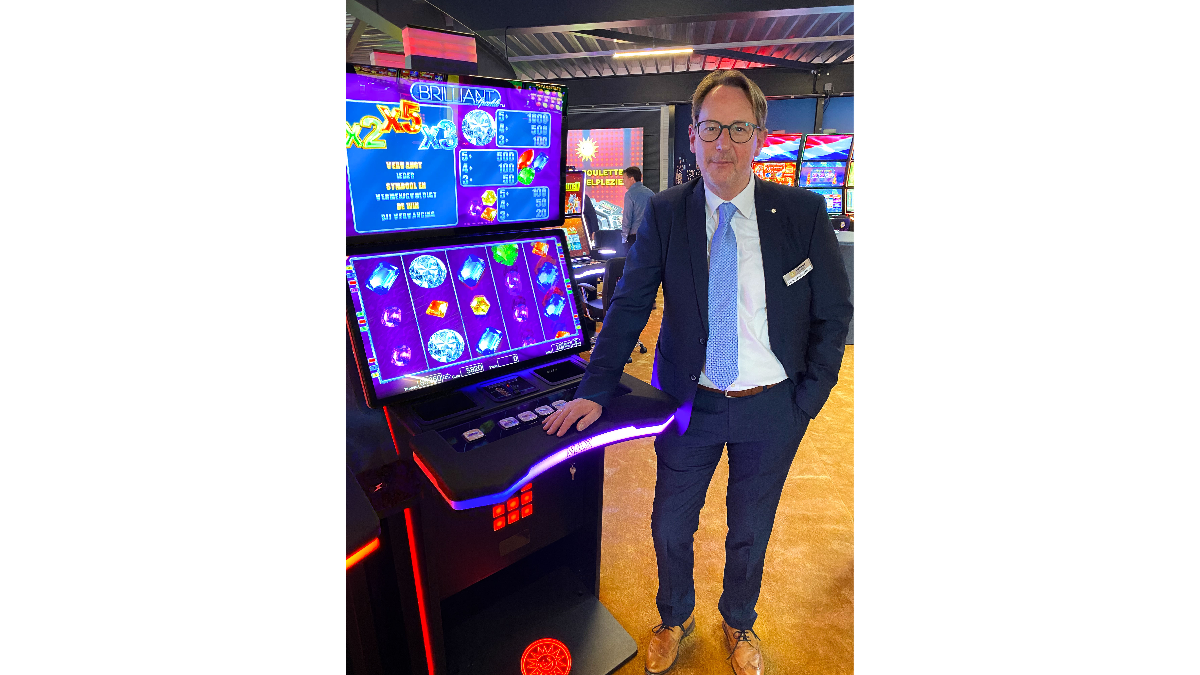 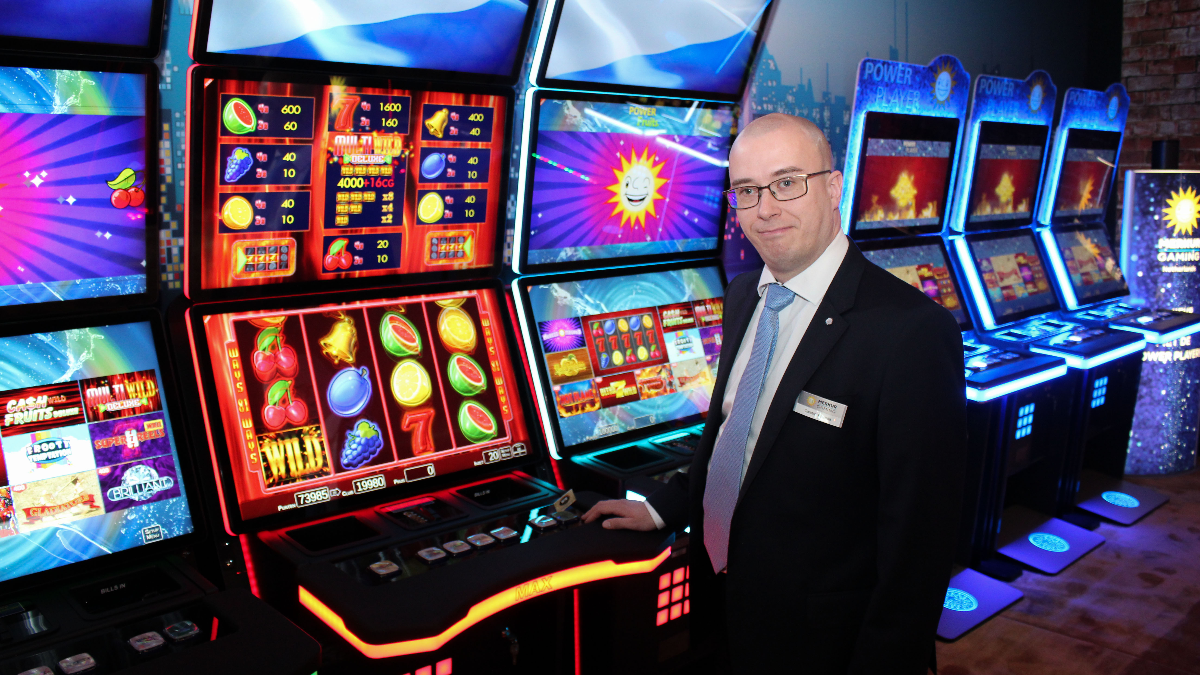 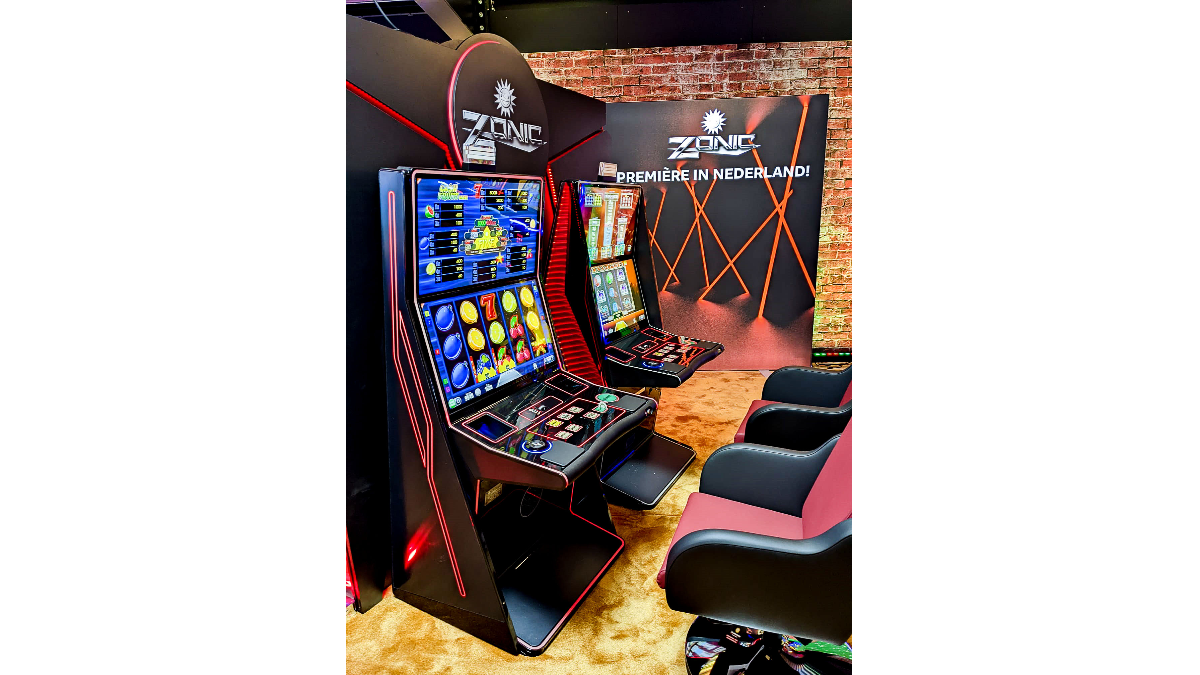 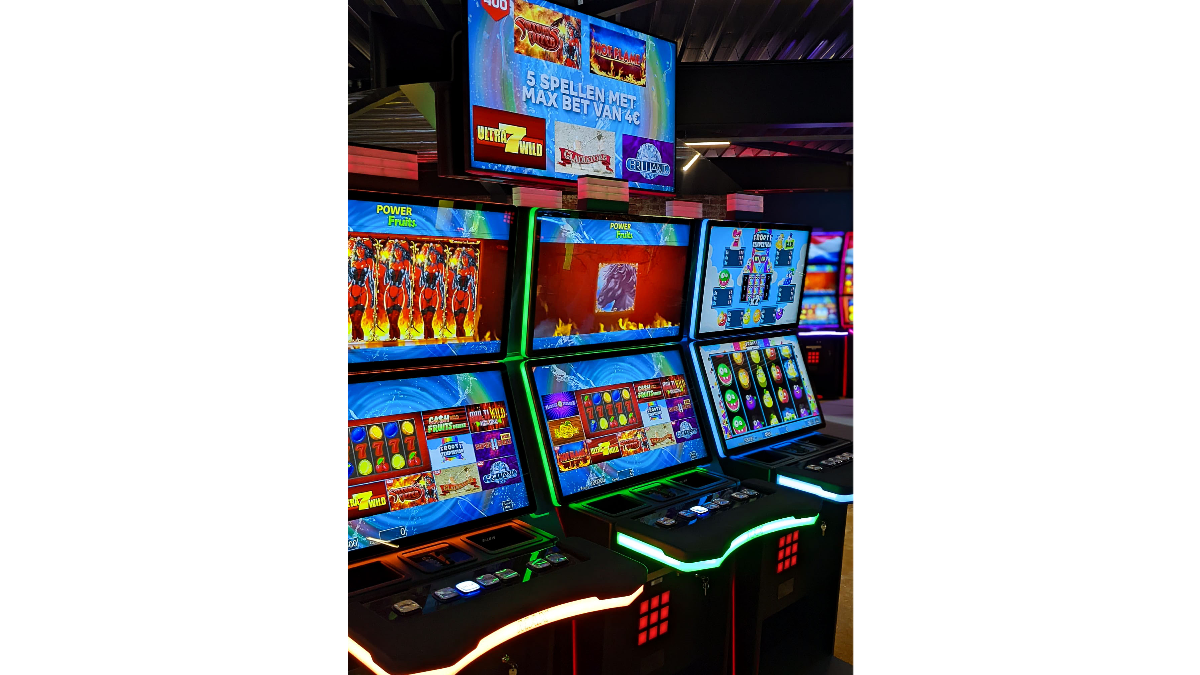