Lübbecke/Lima. Returning to its traditional dates, June 15th – 16th, and for its 19th edition expectations were at an all time high for the Peru Gaming Show. Those expectations, by overwhelming strength of opinion from both exhibitors, regulators and visitors, were seen to be not just met, but by some margin, exceeded.

As the largest exhibiting company at PGS, MERKUR GAMING Peru (with strong international support) put on a magnificent display, highlighting its Link Zone and new Solar Link progressive jackpot solutions together with the eloquently named MERKUR Mystery feature link and a strong selection of top class multigame machines that featured the latest and best game titles.

MERKUR’s sister brands edict eGaming, presenting online gaming solutions plus cash handling technology experts GeWeTe were also present on the MERKUR booth and both also reported excellent levels of interest not just from Peru but also from right across the LatAm region.

That last statement is highly important. Based on this most recent performance (held once again at the Jockey Exhibitions Centre, Lima) it now seems almost certain that PGS will now take up the mantle of being THE show representing all of Latin America. Organised by the AMG s.a.c. company PGS boasted more than 5,000 Sqm of exhibitor booth space, with both the online and traditional land based gaming genres well represented.

Tomas Mieles, MERKUR’s Sales Director for Latin America, was just as proud of both the planning and organization work that his Lima based team had put in as he was with the results being calculated at the end of the event. He said: “I am delighted with how well the show has gone for MERKUR. We are a major brand in Peru but PGS also brought in important contacts from right across the region. The work that every member of our Peru team has put in has been exceptional and the smooth running of every aspect of the show has been the very positive result.”

Adding to those comments Athanasios ‘Sakis’ Isaakidis, Chief Executive, International noted: “This has been an outstanding show for MERKUR. I was delighted that we were showing our latest Linked progressive Jackpot solutions, Link Zone and the brand new Solar Link at the show and that we were also able to visit some important casinos in Lima, see Link Zone in action and, most importantly, see players really enjoying the base games and the thrill of hitting jackpots.”

He concluded: “I want to thank everyone in making PGS such a huge success. Our resident team in Lima, who worked with an almost military precision and our international colleagues who gave 100% support throughout. The PGS organisers deserve praise for the show that they presented. It makes me fully support the feeling that this will come to be known as the most important gaming B2B event in Latin America.”

It is impossible to close any review of Peru Gaming Show 2022 without remarking on the huge additional attraction that was present on the MERKUR booth: the traditionally themed MERKUR Biergarten. This catering and hospitality area has been a MERKUR fixture over several past years and represents a chance for visitors and guests to take a ‘time out’ from the crowded aisles, take a seat, relax for a while and enjoy the food and drink hospitality provided.

That popular feature will undoubtedly return, as will MERKUR’s leading exhibitor presence at future PGS editions that will see the show become an acknowledged Regional event on the calendar, one that will see Lima as the destination of choice as PGS hits its 20th edition and goes onward, from strength to strength. 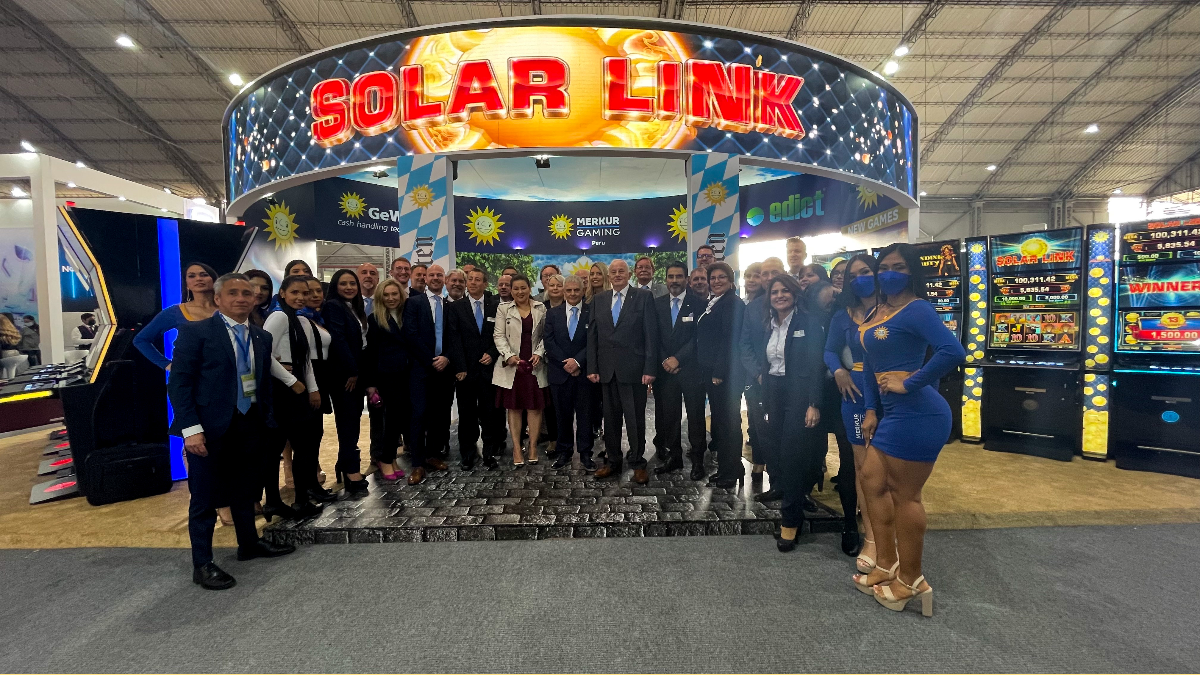 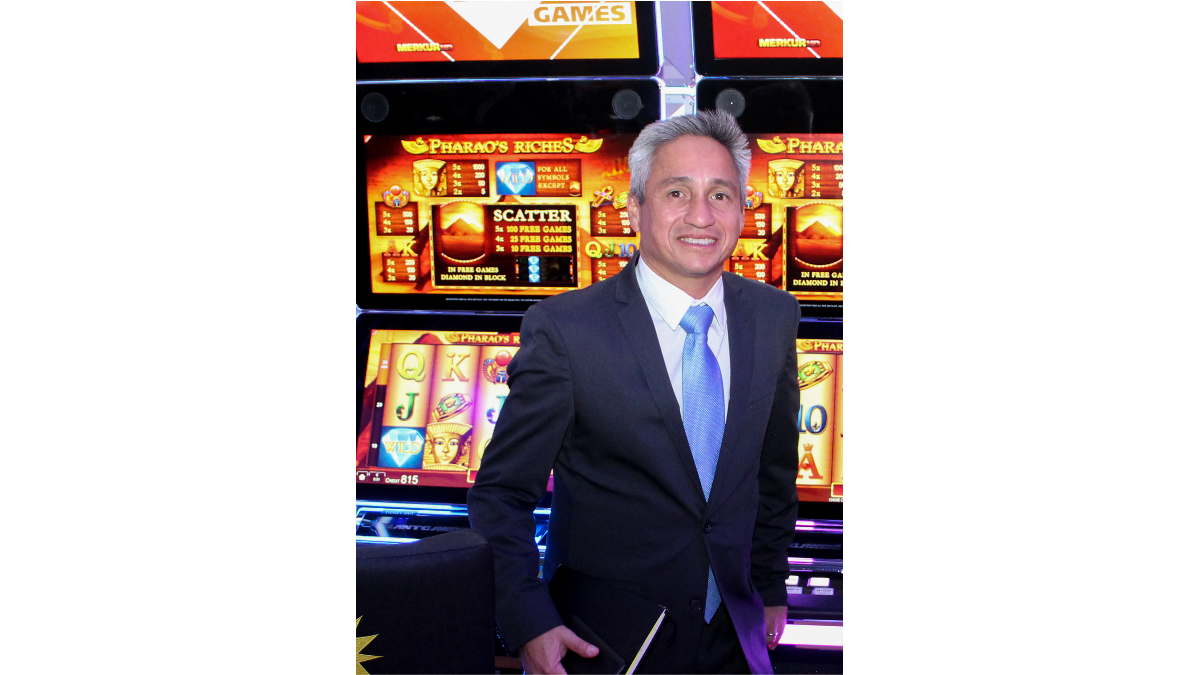 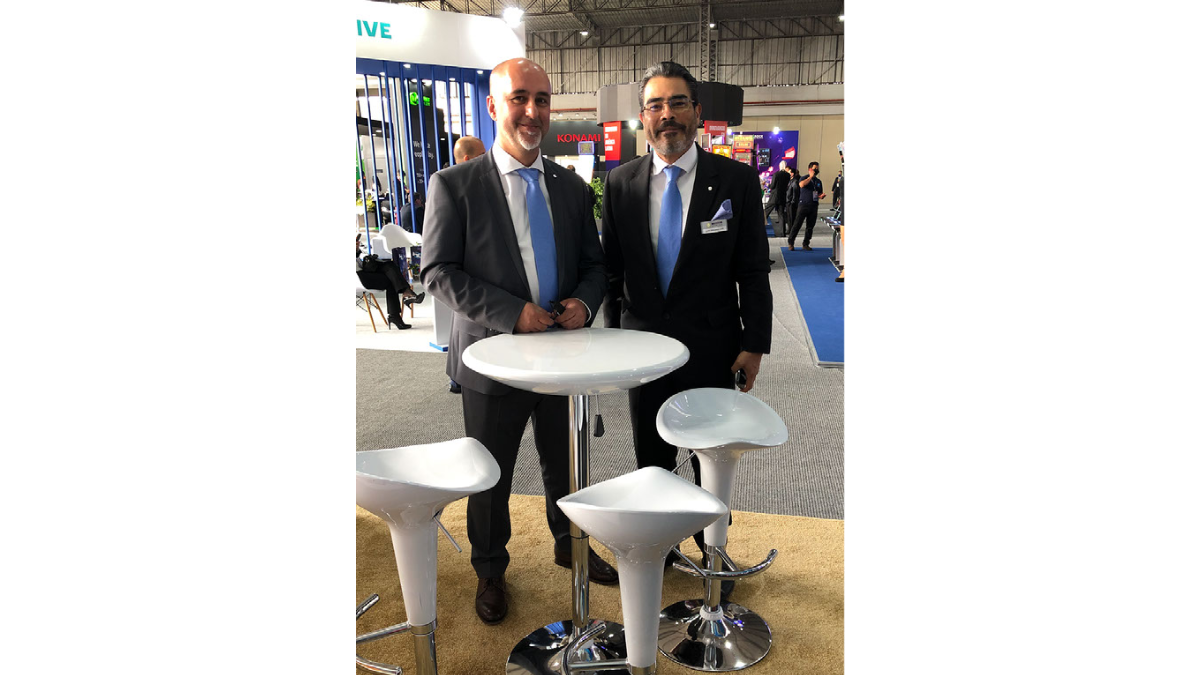 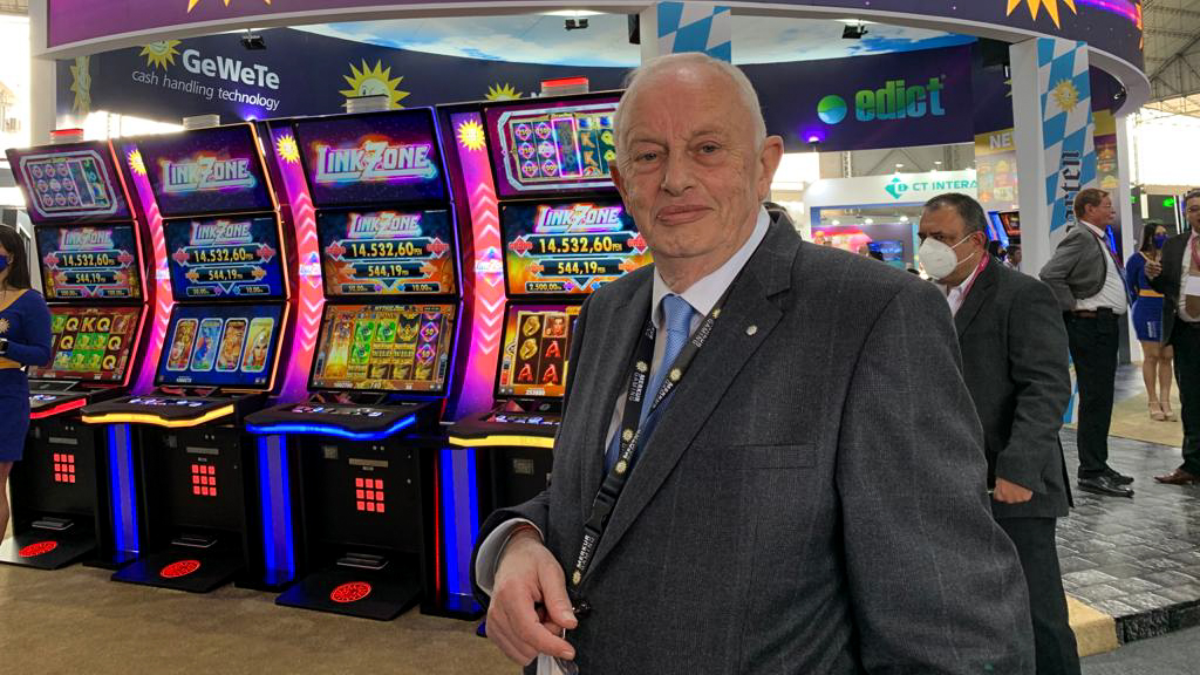 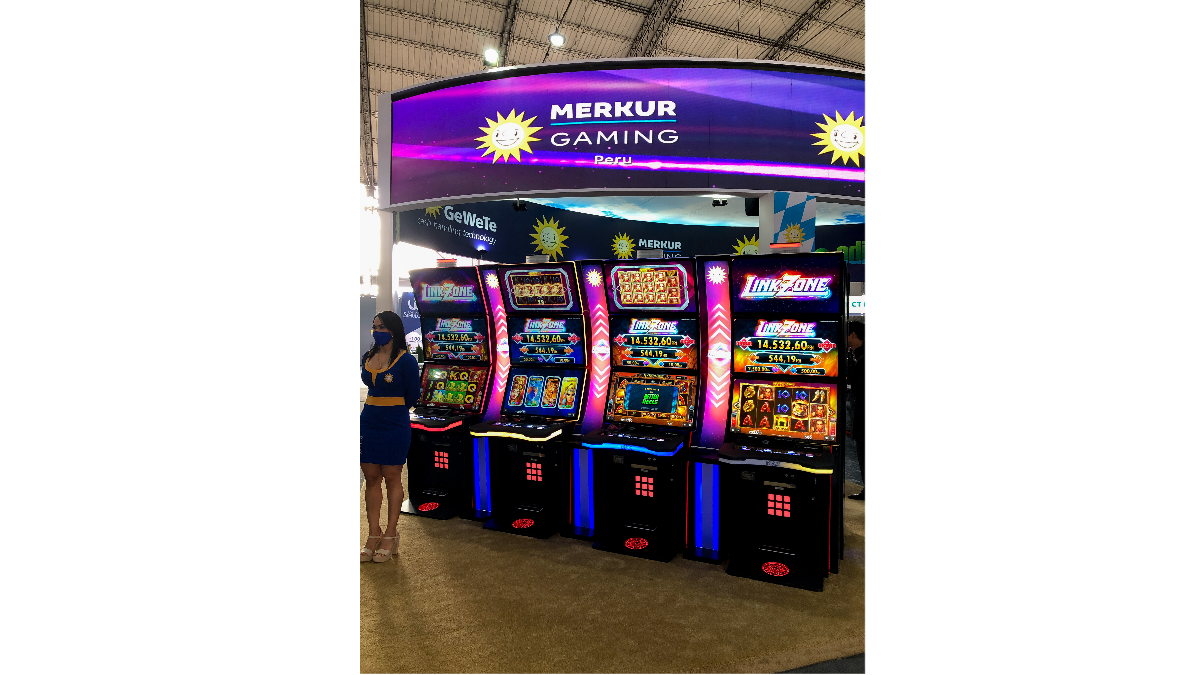